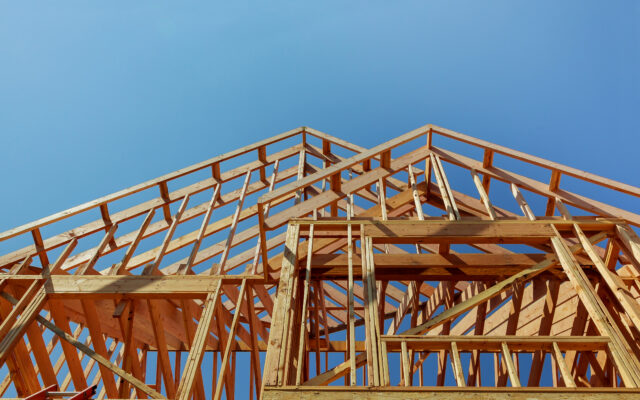 The money was appropriated last year and many towns and cities applied for the funds. However, it was not clear if it could go to all projects or only those designed for low-income housing.

Representative Roger Chase of Huron is a co-sponsor of Senate Bill-41.

Senate Majority Leader Casey Crabtree of Madison is the prime sponsor of the bill.

About two-dozen people spoke in favor of the bill on behalf of a number of organizations and individuals from around the state.

Only one individual spoke in opposition and he objected to any government program being involved in housing.

The measure passed in the full Senate 29-2 and now moves to the House floor.

(Thanks in part, Brookings Radio)