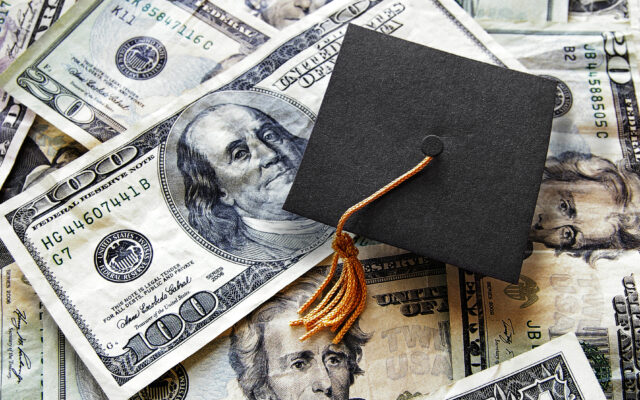 Getty Images
High-achieving South Dakota students could receive an increase in the state-funded, merit-based Opportunity Scholarship.
The House Education Committee passed House Bill 1055 to the Joint Appropriations Committee Wednesday. It would increase the scholarship from $6,500 over four years to $7,500 yearly.
According to bill sponsor Sioux Falls Rep. Tony Venhuizen, the measure would not need additional money this year and would be phased in for new recipients.
The Opportunity Scholarship is available to South Dakota students who score a 24 on the ACT and are on a college prep or technical education track, or a 27 ACT for home-schooled students. Officials say nearly 9,000 students have received the scholarship since it was funded in 2004. Nursing was the top major among the scholars.
Brandy Miesnera from the Noem Administration’s Bureau of Finance and Management spoke against the measure. She said the administration was concerned about the increase in funding, the ongoing expense, and the fact there are other state scholarship programs.
The committee voted 15-0 on a do-pass motion to send the measure to the Joint Appropriations Committee for consideration.
January 19, 2023
Todd Epp, South Dakota Broadcasters Association, contributed this report.