The Trojans Unite campaign at Dakota State University in Madison has received a significant donation.

Gunderson’s Jewelers has pledged 100-thousand dollars toward Phase One of the three-phase athletics capital campaign. Phase one includes a new football field and track, and a large main concourse for locker rooms, training areas, staff offices, and classrooms.

Brian Gunderson, owner and CEO of Gunderson’s Jewelers, said DSU athletics inspired the donation because the sports programs “allow high school graduates to continue to be involved in a sport they enjoy while getting a great education”.  He said this “opens the doors for those kids to stay in South Dakota and participate in a sport they love”.

Gunderson’s began as a watch repair shop in Sioux City, Iowa in 1945, and is now one of the largest independent jewelry stores in the Midwest, with stores in Sioux Falls, Sioux City, Iowa, Omaha, Nebraska, and Fargo, North Dakota. 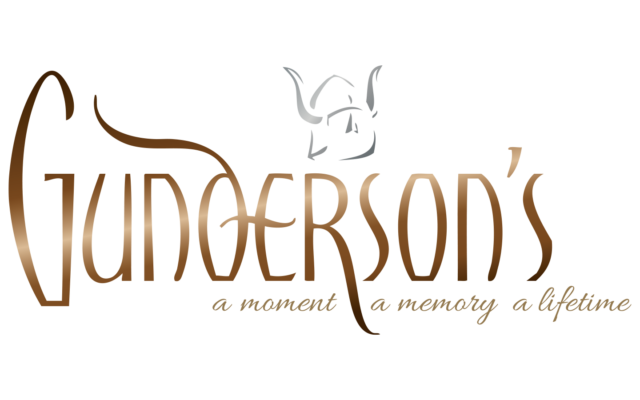