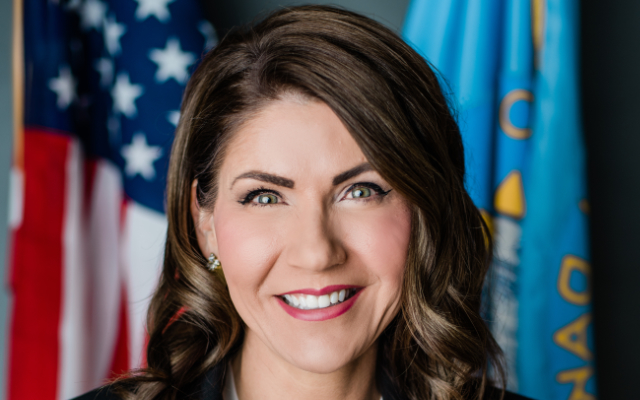 The 2023 legislative session got underway Tuesday with Governor Kristi Noem delivering the annual State of the State address to the state legislature.  The governor said that the state is strong.

Noem said that the state will continue to strive to get better. She said the state’s revenues are also strong – with a surplus of more than 420-million dollars.  She said December revenues were another ten-million dollars over estimates.  Noem wants to use some of the extra funding to eliminate the sales tax on food.

The governor also recognized the staff at Avera Avantara nursing home in Salem for their work in saving residents during last May’s derecho.

Both the Salem nursing home staff and Staff Sergeant Mark Kock were honored Tuesday with the Governor’s Award for Heroism.

The main run of this year’s legislative session ends March 6th with March 27th set aside to deal with any potential vetoes.