Governor delivers State of the State address to state legislature 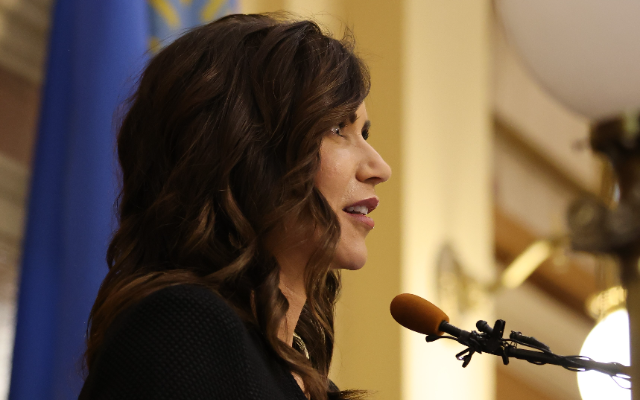 During her speech, the governor touched on a host of subjects, including South Dakota’s business-friendly environment.  She said that one of her top priorities has been to “grow” South Dakota, and she cited some examples.

The governor Tuesday also touched on abortion, asking lawmakers to pass a law that bans the abortion of an unborn child, just because that child has been diagnosed with Down Syndrome.

Governor Noem also discussed the expansion of broadband in the state, a newly announced needs based scholarship, and the development of curriculum regarding the state and nation’s history.