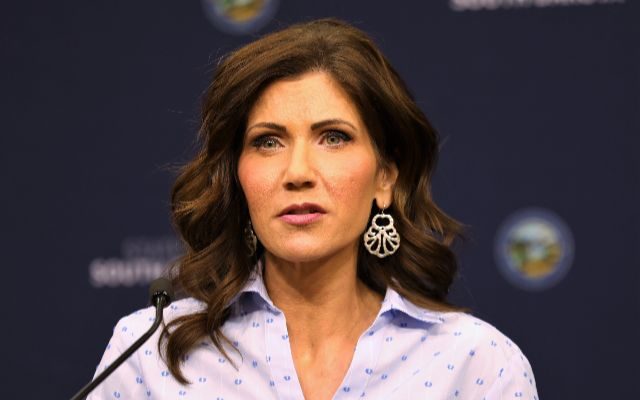 Governor Kristi Noem has appointed a panel of medical experts to recommend a “South Dakota-specific” plan for re-opening the state.  The Medical Review Committee will look at the national re-opening plan recently announced by President Trump.

The Governor says South Dakota continues to struggle with getting enough supplies to increase testing capacity. She’s working with the Trump Administration and private sources to get the supplies needed for the testing equipment South Dakota already has.

Noem also announced Monday that she is signing an executive order giving South Dakota pork producers more flexibility to confront shrinking markets. Minnesota’s largest processing plant, the JBS plant in Worthington, has joined the Smithfield plant in Sioux Falls in a shutdown because of a COVID-19 outbreak. The Governor says her order will allow producers some flexibility on hog headcount until production plants re-open.

Noem says she expects a report soon from the CDC’s visit to Smithfield Foods last week, and that there are several different agencies working on putting together a plan to get the plant back up and running again.