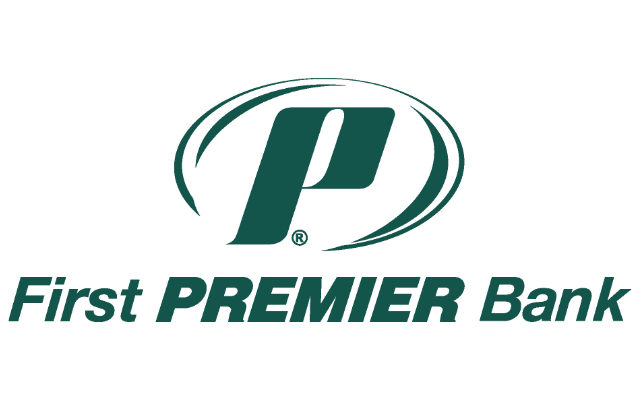 Madison will soon be home to a new bank.  First PREMIER Bank has announced that it will open a new location near the intersection of Northwest 2nd Street and Van Eps Avenue in Madison.  First PREMIER Bank President Dave Rozenboom said the land has been purchased and construction will begin this spring. The bank plans to install a temporary facility on the building site until the new building is completed.

The First PREMIER Bank branch was approved earlier this year by the South Dakota Division of Banking and the Federal Reserve.

First PREMIER and its leadership have invested significantly into Dakota State University’s infrastructure and it recently launched a DSU-branded debit card.  The debit card generates funding for the DSU Foundation each time it is used.

Floyd Rummel will serve as Vice President and Market Leader for the Madison branch.  Rummel joined First PREMIER Bank last year, and brings more than fifteen years of professional experience to the bank.  Rummel is a DSU graduate and is active in many community organizations in Madison.