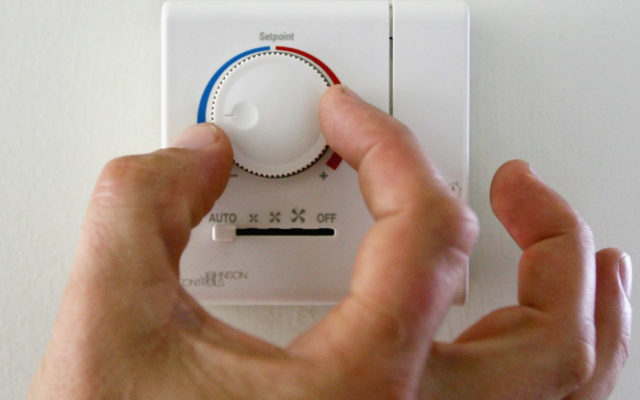 The Southwest Power Pool, which covers a group of utilities across 14 states, including South Dakota, flipped the switch to rolling outages when reserve energy supplies had been exhausted.

Chris Nelson, chairman of South Dakota’s Public Utilities Commission, said that even with efforts to conserve energy consumption, it was found that the load on the system was larger than the capability to generate electricity.

Nelson said an event like this points out the importance of the future makeup of the power grid across the country, and where that power comes from.

During this cold snap, there hasn’t been a lot of wind energy being produced. Nelson said reliable sources of power such as coal still need to be part of the equation.

Many of the planned blackouts lasted around one hour.

Electric companies are asking customers to do what they can to reduce demand on the overloaded power grid, and you may be able to conserve without noticing a change.

Information from Bright Energy Solutions says 75% of the electricity use in a home comes from electronics that are turned off.  To avoid “phantom loads,” they recommend unplugging items such TVs, phone chargers, and DVD players.

Other energy conservation tips include: