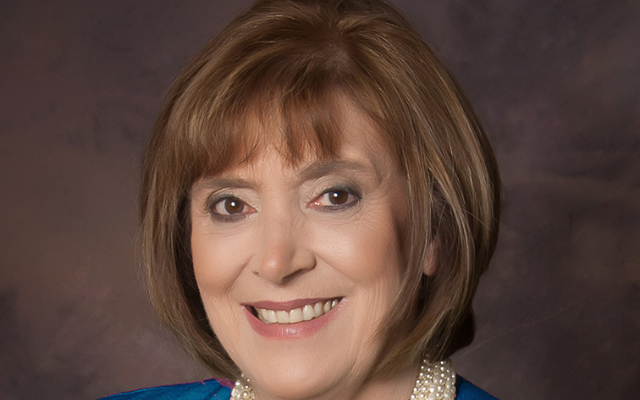 Dakota State University officials presented information to the state legislature’s Joint Committee on Appropriations on Monday.  DSU President José-Marie Griffiths told committee members about how DSU’s mission has evolved over time into the university now being known as a special focus university.

Griffiths said that the university is cyber, in that all of its programs are cyber-intensive or cyber-infused.

During her presentation to the legislative committee, Griffiths outlined DSU’s top programs as far as growth in enrollment, including its Doctorate program in Cyber Defense, Masters program in Information Systems, and Bachelor’s program in Artificial Intelligence.

She said that the university’s retention rates are good, and its overall job placement rate is at 99-percent.

Griffiths spent much of her time with the Joint Committee on Appropriations discussing legislation passed last year regarding DSU’s cyber-research initiative, which includes program expansion and the building of an applied research lab in Sioux Falls.

Griffiths said another ten million dollars is to be used for student recruitment and retention, and the remaining is for the Governor’s Cyber Academy.

Griffiths talked about some of the goals of the Cyber Academy.

The other legislation passed last year has to do with the construction of an Applied Research Lab in Sioux Falls, and Griffiths provided an update Monday on the progress of that as well to the state legislative committee.