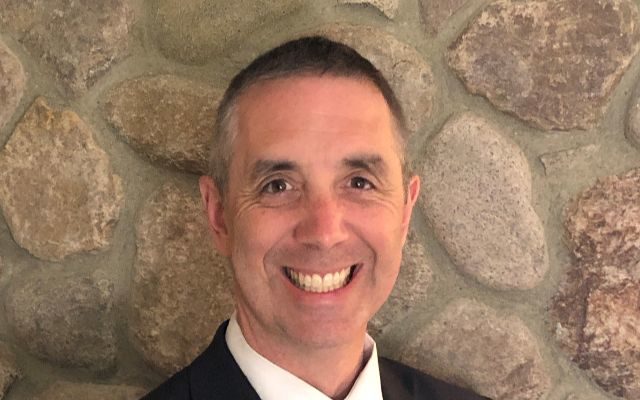 Dr. Pat Engebretson will take over as Dean of The Beacom College of Computer and Cyber Sciences on May 22nd.  Dr.  David Kenley will begin his duties as dean of the College of Arts and Sciences at DSU on June 22nd.

Engebretson has been Chief Information Officer for East River Electric Power Cooperative in Madison since 2015.

Engebretson is an alumnus of DSU, earning his Doctor of Science in information assurance in 2009. He has also been a faculty member at DSU, teaching courses in computer science, networking, and cyber security from 2006 to 2015. Engebretson has published many articles related to cyber security, and also a book.  He is taking over the position currently held by Dr. Richard Hanson, who is retiring.

Dr. David Kenley, who will be the new dean of the College of Arts and Sciences at DSU, has been at Elizabethtown College in Pennsylvania since 2004, serving in a variety of positions such as history and modern languages department chair and vice president of faculty assembly. His most recent titles include professor of history and director of the Center for Global Understanding and Peacemaking.

Kenley will be relocating to Madison. He is filling the role formerly held by Dr. Ben Jones, now the Secretary of Education for South Dakota; Dr. Judy Dittman has been acting as interim dean.