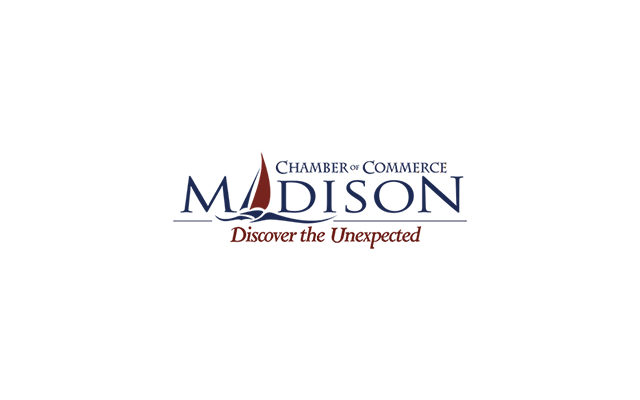 Another popular summer event in Madison has been cancelled because of the COVID-19 pandemic.  The Greater Madison Area Chamber of Commerce announced Wednesday that DownTown in MadTown will not be held this summer.  DownTown in MadTown is a summer concert series and family fun night that has been held on Egan Avenue in Madison for the past two summers.

The Chamber said in its announcement that the health and well-being of community members is the top priority.  Executive Director Eric Hortness said that there is an alternate option open for the end of August if the situation changes, but that decision will be made at a later time.