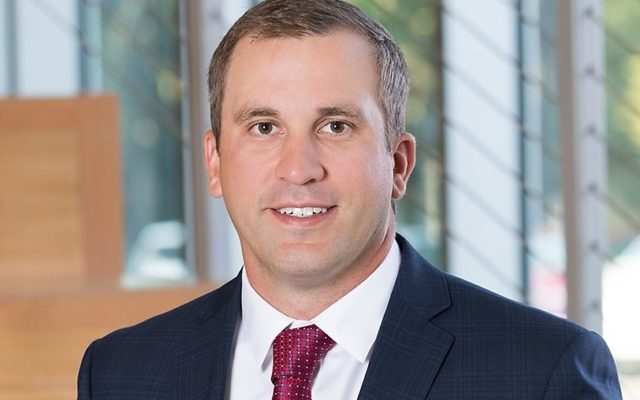 After listening to Governor Kristi Noem’s State of the State speech to the state legislature on Tuesday, District 8 Senator Casey Crabtree of Madison said he feels that the state is in a great position going forward.

Crabtree said that the announcement of some large economic development projects in the state recently, like Amazon and Schwan’s building on the northern side of Sioux Falls, will help out our area as well.

Crabtree serves as a Majority Whip in the state Senate and is also chair of the Senate Commerce and Energy committee, along with serving on the Transportation and State Affairs committees.