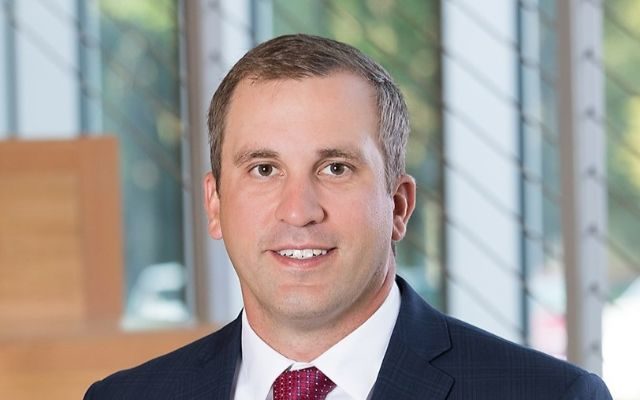 A state senator from Madison will lead the Senate Republicans during the upcoming legislative session.  District 8 Senator Casey Crabtree of Madison will serve as the Majority Leader for the state Senate for the 2023-2024 legislative term.

Crabtree will start his second full term in the state Senate.  He currently works as the Director of Economic Development for Heartland Energy in Madison.

Democratic leadership positions for the state House of Representatives will be Minority Leader Oren Lesmeister of Parade, and Assistant Minority Leader is Erin Healy of Sioux Falls.

House Republican leadership is expected to be elected next weekend.

Governor Kristi Noem will deliver her budget address to the legislature on December 6th.  The 2023 legislative session is scheduled to start on January 10th.