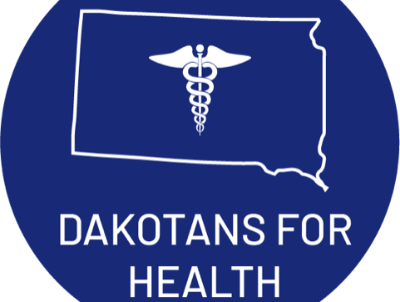 Backers of several ongoing petition drives in the state have opened The Democracy Center in Sioux Falls.

Rick Weiland with “Dakotans for Health” says they wanted a center to explain their goals.

Weiland says they face a potential problem on the primary ballot next June.

Weiland says they are continuing their statewide push for petition signatures.

Besides petitions for Medicaid expansion, there are issues involving recreational cannabis and legislative redistricting.

Weiland said that a rally entitled “Under God the People Rule” will take place at the Dakotans for Health’s “Democracy Center” on South Minnesota Avenue in Sioux Falls on Sunday afternoon, starting at 2:00.