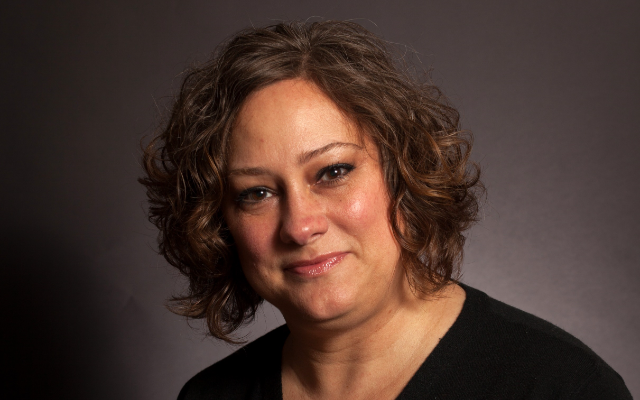 Crissinger joined the staff at DSU as an admissions counselor shortly after graduation.  She then became the Director of Admissions in 1999, and the Associate Vice President for Enrollment Management in 2011.

As vice president, Crissinger’s duties will be broader than in her previous role, but she is looking forward to advancing the needs of the departments she oversees and finding opportunities to collaborate. She is also looking forward to her involvement with DSU President’s Cabinet, and the Student Affairs Council at the Board of Regents’ level.

This move to vice president comes in her 30th year at DSU.