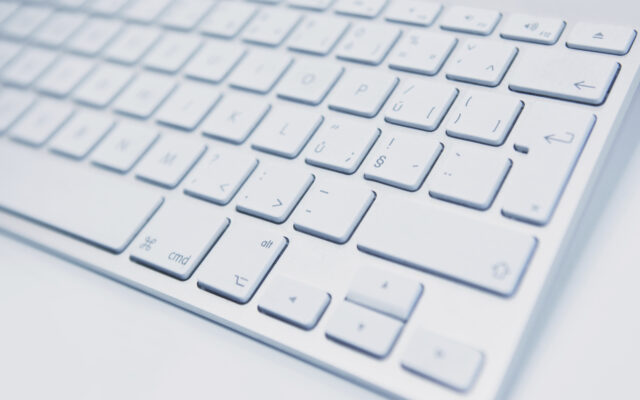 Lake County is in the market for a new phone system and other new software for it’s offices.  County commissioners on Tuesday heard from Deb Walburg, representing the county’s IT Committee, regarding the committee’s recommendations for these items.

Walburg said that the committee recommended entering negotiations on a new phone system with Gordon Flesch Company of Sioux Falls.  The total cost of the new phone system, Walburg said, is estimated at more than 20-thousand dollars to cover all offices within the area of the county courthouse, along with the Highway Department and 4-H grounds. The money for the phone system will come out of the county’s Buildings and Grounds department budget.  The committee will bring back the final proposals and any required contracts and agreements for the commission’s review and consideration.

As far as the software, Walburg told commissioners that what several offices are using currently will be obsolete within the next couple of years.  Because of that, she said the IT Committee recommended moving forward with negotiations with Tyler Technologies for all of the offices affected, except for the Equalization Office, where Vanguard was recommended.  Walburg said that both of these software packages will best serve the needs of the county.  Money for the software has been budgeted and commissioners voted to have the committee move forward with negotiations with the software companies.