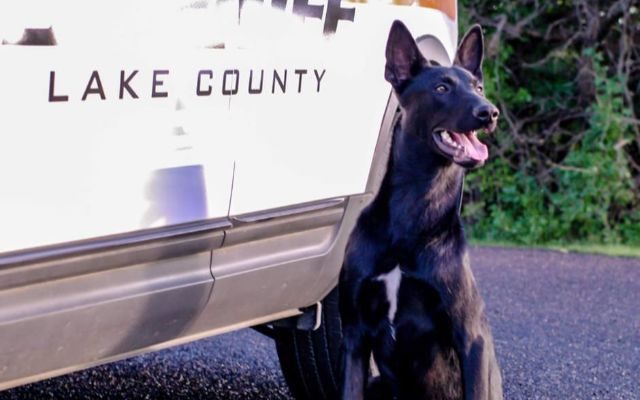 Walburg told commissioners that the Sheriff’s Office has been working with the same vendor in Nebraska where Rocco came from and has found another K-9 for the department.