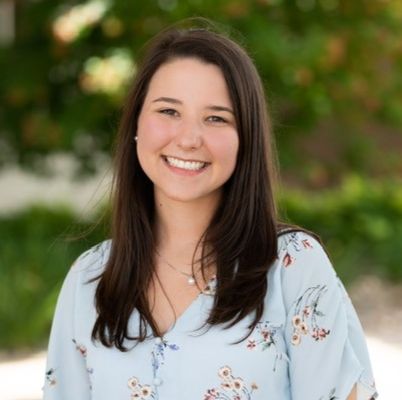 The Madison Regional Health Foundation has awarded its annual scholarship to an area pharmacy student.  The Doris Garwood Pharmacy Scholarship for 2020-21 has been awarded to Abbie Cleveland of Montrose.  Foundation Director Beth Knuths said the one-thousand dollar scholarship is awarded annually to a student from the Madison area who has completed at least two years of college and who is currently enrolled in and accepted to a pharmacy program.

Cleveland has worked in the pharmacy at Lewis Drug in Madison since May of 2019,

during the summers and throughout the school year. Cleveland said she hopes to continue working there until she graduates in May of 2023.

The scholarship was set up by Wendell Garwood to honor the memory of his wife, Doris, who passed away in 1988. Originally presented through the Madison Hospital Auxiliary, this scholarship has been awarded annually since 1989 and has helped many pharmacy students complete their education.