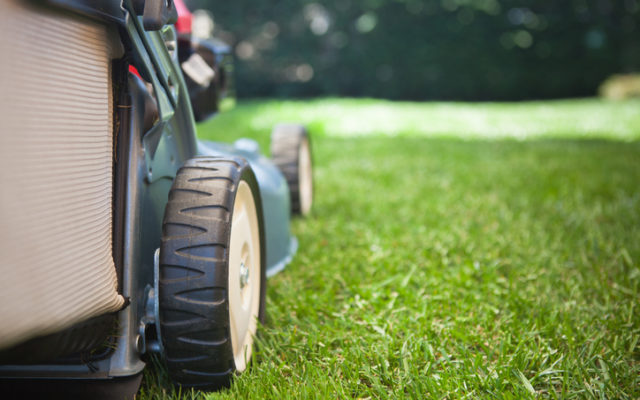 If the city has to mow a private property owner’s lawn in Madison, it could cost that property owner more money in the future.  Madison City Commissioners on Monday held first reading of an amendment to the city’s ordinance on lawn maintenance.  City Parks Supervisor Mike McGillivray told commissioners that currently Madison Police issue tickets to property owners with overgrown lawns, giving them 48 hours to have it taken care of.  He said after that, if it isn’t done, then the city mows the property and bills the property owner 200-dollars per hour. McGillivray said that amount isn’t enough for what the city workers go through.

The amendment to the ordinance raises the cost of having the city mow properties to 400-dollars per hour.  McGillivray said what the city was charging was actually less expensive than other mowing services.

City Attorney David Jencks said that this increase is needed.

McGillivray said the current ordinance has been in place since 2007.

Second reading of the amended ordinance will be held by the commission in a couple of weeks.