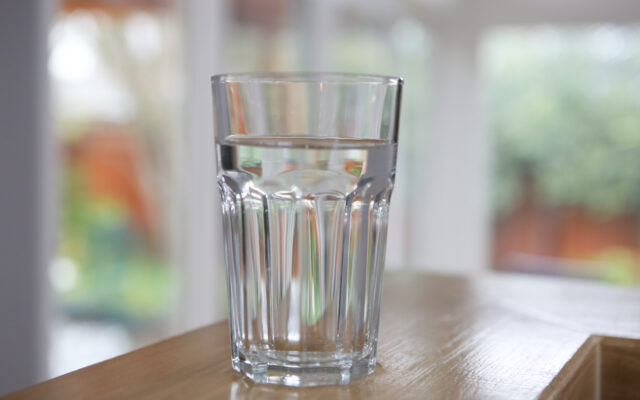 Madison Mayor Roy Lindsay acknowledged during Monday’s city commission meeting that the city’s public water system and the system’s operation specialists had received an award from the state.  The South Dakota Department of Agriculture and Natural Resources said that the city of Madison’s public water system and its operation specialists have been awarded a Drinking Water Certificate of Achievement Award.  Lindsay read the qualifications for the award.