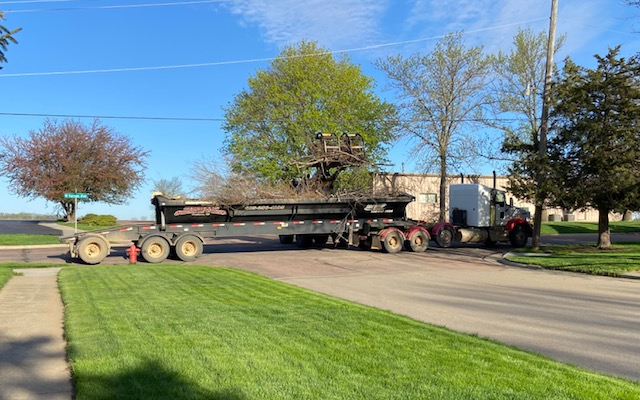 The sound of chain saws and repair and clean up work could be heard throughout the city of Madison and surrounding area this weekend as clean-up for Thursday night’s severe storm continued.

The City of Madison reported Saturday night that electrical power had been restored to all residents and that all three sub-stations were running at full capacity.  With this, the city then lifted the Energy Alert for residential and industrial customers. 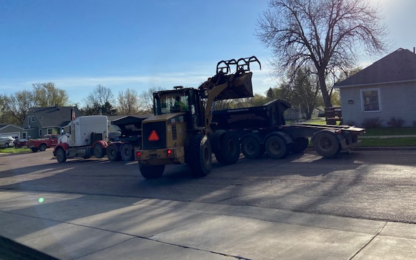