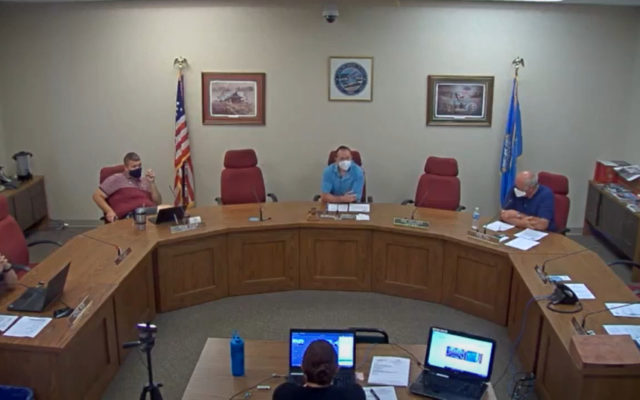 Petitions for the two Madison City Commission seats up for election this year can start being circulated one week from today. City Interim Finance Officer Jeff Heinemeyer told commissioners during their meeting this week that people interested in running for one of the two positions can start circulating petitions on January 29th. The two seats up for election this year are those of Bob Thill and Mike Waldner. City commissioners serve three-year terms.

Heinemeyer said that petitions will be available in the city Finance Office, or they can be downloaded and printed from the Secretary of State’s website. The deadline to have petitions submitted is Friday, February 26th, with some changes that Heinemeyer outlined.