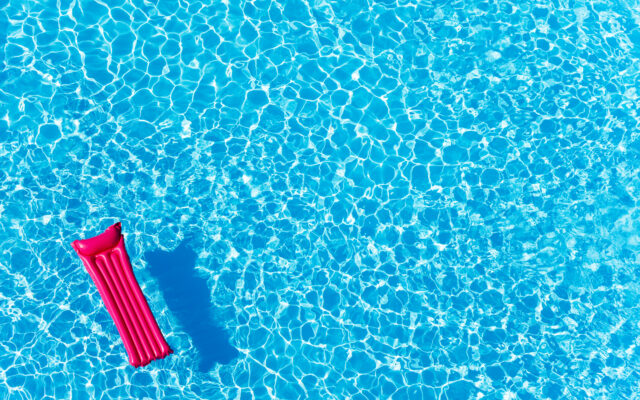 The Madison Aquatic Center is scheduled to open for the summer later this month, but its hours of operations may be slightly different this summer depending on the number of lifeguards that the city is able to hire.  During Monday’s city commission meeting, City Administrator Jameson Berreth told commissioners that they don’t believe they will reach the 25 lifeguards needed to operate both the Aquatic Center and the Community Center pool at their normal number of hours.  Berreth said that they have a plan in place for reduced hours if they are able to get at least sixteen lifeguards on staff.

Berreth said that if they operate under the reduced hours with sixteen lifeguards, they would average just under twenty hours per week for both pools.

Community Center Director Gene Wockenfuss said that they have thirteen lifeguards currently, and he feels confident that they can get to sixteen, but that it would be a stretch to get to a full 25.  Aquatics Coordinator Laurie Bunker said there are still training opportunities available for those interested in working as a lifeguard this summer.

Bunker said that lifeguards must be at least fifteen years old, and they are covering the cost of the training.

Wockenfuss said that they have been doing a number of different things to try to attract lifeguards and thanked the commission for its support in raising the wages for the positions as well.