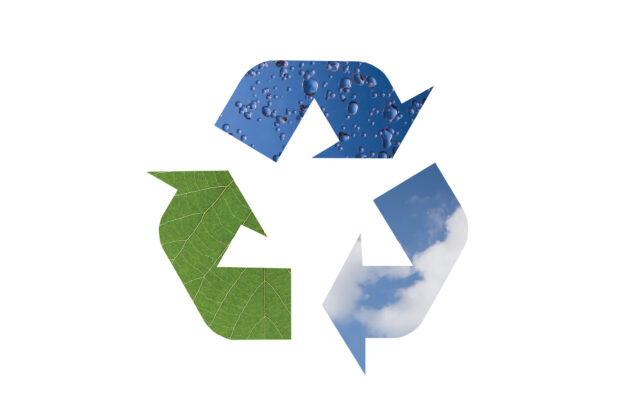 The Madison City Commission has approved a recycling services agreement for the city’s Recycling Center.  The two-year agreement is with Valiant Living, who will operate the Madison Recycling Center.  City Administrator Jameson Berreth said the work includes operation of the conveyor at the facility, sorting of recyclables, and light custodial duties.

Berreth said that Valiant Living  has held the contract for the services recently, and was the only bid the city received this year.  In October, commissioners rejected the bid from Valiant Living because they thought it was too high – which was double what it had been previously.  At that time, commissioners directed Berreth to negotiate with them to see if they could come to an agreement on a reduced amount.

On Monday, Berreth said that a negotiated agreement with Valiant Living had been reached.

The new contract takes effect on February 1st of 2023 and will be in effect for two years.