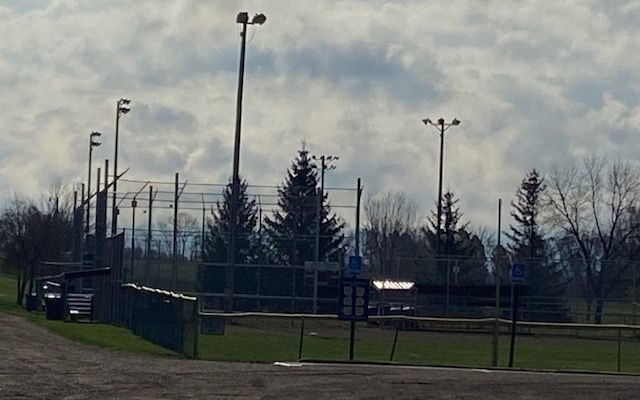 The Madison City Commission on Monday approved recommendations made by the city’s Park and Recreation Board to allow league baseball and softball games to be played in the city’s sports complexes starting June 1st.  In their meeting last week, the city’s Park and Rec board members decided to allow the league games, unless there is a spike in COVID-19 cases.  The board did not recommend holding any sports tournaments in the city’s sports complexes for the month of June, and will review any tournaments for July at its June meeting.

City Parks Supervisor Mike McGillivray told commissioners Monday that while the city can post signs and do it’s part, the responsibility lies with groups organizing the sports leagues.

Commissioner Kelly Johnson said that the city’s Park and Rec Board’s next meeting is June 9th and the board members can also review how things are going at that time.

McGillivray said that concession stands will also be allowed to be open at the complexes, with safety precautions put in place.  Commissioner Jeremiah Corbin suggested that a plexi-glass shield be put in place at the stands.

McGillivray told commissioners that some of the leagues and associations are also putting together liability waivers that will need to be signed.  Commissioner Corbin questioned whether the city should be included on those waivers in order to be protected from any potential issues.  City Attorney David Jencks said that it wouldn’t hurt, but may not be binding.

McGillivray said that even though the city is allowing the activities to go on, it is still people’s choice to participate.

The city’s Park and Rec Board has also approved a policy for what needs to happen within the organizations if there is a positive COVID-19 exposure at the city’s sports complexes.