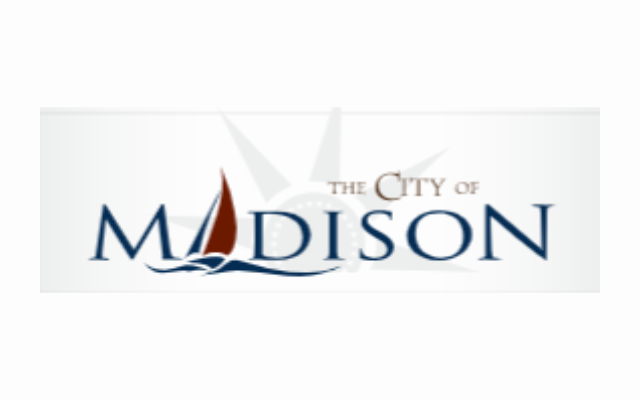 The Madison City Commission has awarded the bid for a turn-lane project on Highway 34 near the Lakeview Industrial Park and the new Running’s location.

City Administrator Jameson Berreth told commissioners during their meeting this week that they didn’t receive any bids the first time they bid the project with a fall completion date.  He said they then changed the bid requirement to have the bidders say when they could complete the project and received three bids for the project.  Berreth said one contractor who bid it – Bowes Construction – said they could complete the project yet this fall, while the other two indicated a spring completion date.  He said that Bowes was not the low bidder, but he recommended the city approve their bid so the project could be completed this fall.

Terry Schultz, president of the Lake Area Improvement Corporation, spoke in support of going with the bid to have the work done yet this fall.

Schultz said the LAIC is seeing higher engineering costs for the project as well.