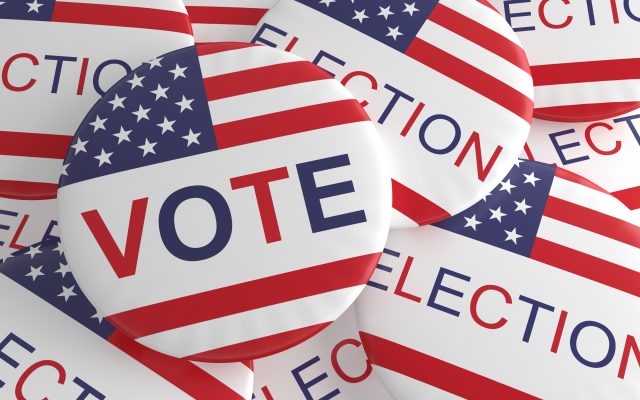 Voting will take place at the Madison City Armory from 7:00 a.m. until 7:00 p.m. on the 13th.  Absentee voting can be done before the election in the Madison City Finance Office during regular business hours.

Those wanting to hear more from this year’s candidates can attend a candidate forum Wednesday night, sponsored by the Greater Madison Area Chamber of Commerce’s Governmental Affairs Committee.  The forum starts at 7:00 p.m. in DSU’s Tunheim Classroom Building, or it can be watched online on the Chamber’s Facebook page.