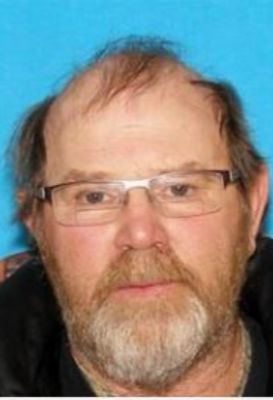 Authorities believe a body discovered in western South Dakota Tuesday is that of a missing Howard man.  The Pennington County Sheriff’s Office reported that a local resident repairing fence in the Deerfield Lake area found a body on Tuesday afternoon.  Based on the clothing, physical description and location, authorities believe it to be Larry Genzlinger of Howard.  Genzlinger was last seen in October of 2019 and was reported missing after elk hunting with his nephew.  Authorities say the body was found approximately two to two-and-a-half miles north of Genzlinger’s last known location.  An autopsy is scheduled for today.