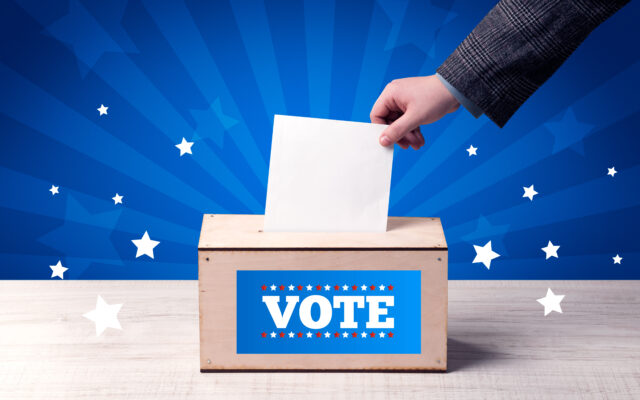 There were some local elections in some of our area counties also in the general election on Tuesday.

A Sheriff was elected in Kingsbury County on Tuesday.  Steven Strande won that election with 61-percent of the vote to Michael Jenkins’ 39-percent.

Moody County also had a Sheriff’s race in the general election yesterday.  Troy Wellman won that election with 77-percent of the vote, to Rob Neuenfeldt’s 23-percent.

The Moody County Register of Deeds race was a close one, with Brittany Bennett winning by just 48 votes over Kris Grootwassink.  For Moody County Commission-District 1, Jerry Doyle was the top vote-getter, and in District-3, it was David Reker.

All results from Tuesday’s election are considered unofficial until they are canvassed by county officials.

All statewide election results can be found here.