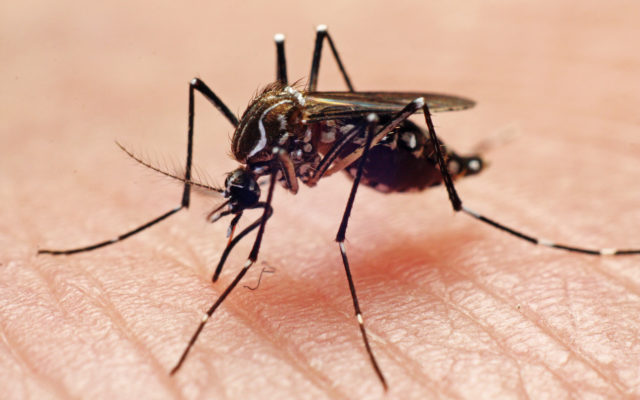 More than 200 cities, counties and tribes will share in 500-thousand dollars in grants intended to control mosquitoes and prevent West Nile virus.  The state Department of Health announced the grant recipients and amounts on Tuesday.

All applying communities received funding, with grants statewide ranging from five-hundred to 20-thousand dollars.  Grant awards were based on the population of the applying jurisdiction and its history of human West Nile Virus cases through 2019.

Since its first human West Nile Virus case in 2001, the state has reported more than 26-hundred human cases and 46 deaths. Every county has had reported cases.

Including this latest round of grants, the state has provided local mosquito control programs with more than eight-and-a-half-million dollars in support, in either direct grant funding or control chemicals, since the virus emerged in South Dakota.