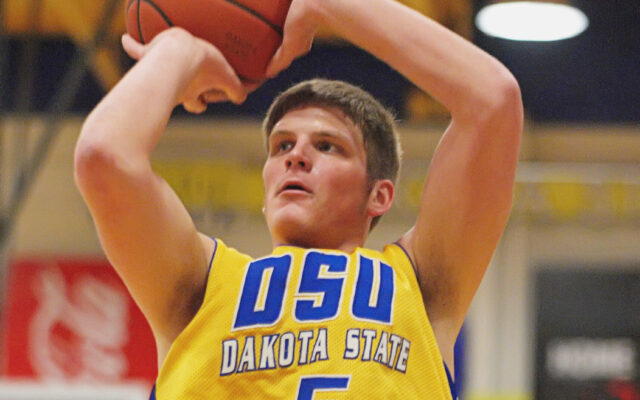 He landed on the DAC All-Conference First Team and was listed on the NAIA Division II Men’s Basketball All-America Honorable Mention Team in 2005-06. The Dakota State University Athletics Department voted Joe the Most Outstanding Male Athlete of the Year.

Backus wrapped up his stellar four-year career at DSU in 2007-08 by being voted as the Most Valuable Senior by the league’s head coaches and was named First Team All-Conference for the second straight year.  He was also named to the NAIA Division II Men’s Basketball All-America Honorable Mention.

The Hall of Fame banquet is open to the public, and tickets can be purchased at the door. It will also be live streamed on the Dakota State University Athletics YouTube Page.