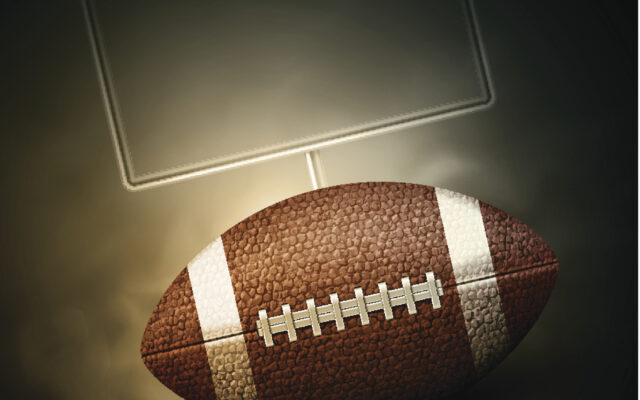 For the first time since 2014, the Dell Rapids Quarriers football team are 11A State Champions after beating West Central 24-7.

It didn’t take long for both sides to establish themselves defensively, as both teams forced fourth down on the opening drive.

After West Central was unable to capitalize on an interception thrown by Jack Henry, the Trojans had an issue with the snap on the punt, giving the Quarriers the ball inside the Trojan 30-yard line. Three plays later, Henry ran in a touchdown from 21-yards out to put the first points on the board.

Neither offense was able to generate much for the rest of the half, but two interceptions from West Central’s Justin Zirpel gave Dell Rapids the ball in favorable position, though they were only able to score after one of the interceptions to go into halftime up 12-0 over WC.

Going into the fourth quarter, the score was still 12-0, but Dell Rapids scored two more touchdowns in the final quarter after drives were kept alive by Henry’s athletic ability and also him being able to find Brayden Pankonen for a couple clutch catches.

West Central scored their only touchdown of the night on an 11-yard pass from Zirpel to Aiden Bartmann in the back of the endzone.

Zirpel threw one more interception in the final minute to seal the victory for the Quarriers, giving Dell Rapids the 24-7 win en route to the 11A State Championship.

Henry won “Player of the Game” for his performance in the championship game. He had 182 passing yards on 10/16 passing, and also added 67 yards on the ground with two rushing touchdowns.

Mason Stubbe had 20 carries for 68 yards and a score, while Pankonen had 21 yards and a rushing touchdown. Pankonen did most of his work through the air, catching a game high seven passes for 125 yards.

For West Central, they were led by their quarterback Zirpel, who had 42 yards on the ground and 63 through the air. Zirpel threw one touchdown to three interceptions. Jesse Jost added four carries for 15-yards.

West Central will finish the year going 10-2 after the loss, a year after going 4-6 and having their season ended by Dell Rapids again.

For Dell Rapids, they went undefeated this year, going 12-0 on their way to the first state championship for the school since 2014, making it their sixth total championship.