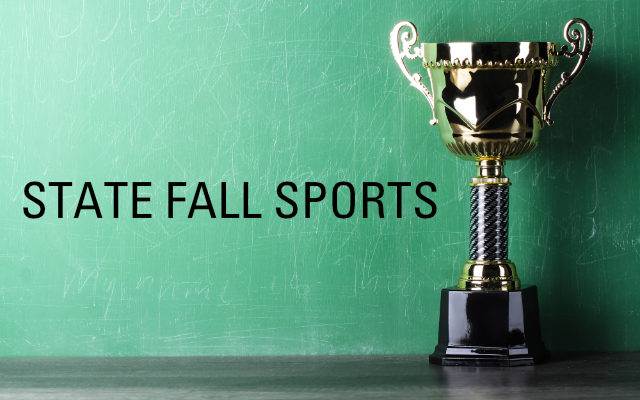 Dell Rapids St. Mary and Howard walked away from day one of the SDHSAA Football Championships as winners in their respective classes.

In the first game of day one, the 9B Championship was decided in second overtime with a score of 44-42. With both teams trading a score and two-point conversions, Potter County scored on a Grant Luiken pass to Ryder Falkenhagen. Luiken’s two-point conversion run was unsuccessful. Nic Gaspar ran for touchdown to respond, and C.J. Smith added two more points for the win to Gabriel Lindeman for the Cardinals’ first 9B championship. Gaspar had 103 rushing yards on 21 carries and two touchdowns. He also caught three receptions for 65 yards and a touchdown. Grant Luikens, of Potter County, was named the “Joe Robbie” MVP.

With 409 rushing yards, Howard claimed their second 9A championship in the 55-18 thrashing of Herreid/Selby Area. The Tigers had three rushers over 100 yards and at least two scores. John Callies led the way with 138 yards and three touchdowns, earning him the “Joe Robbie” MVP. Quarterback Taiden Hoyer threw the ball only twice, connecting on one pass for a 58-yard touchdown. The Tigers won with only about 13 minutes of time of possession.

To round out the day, Platte-Geddes defeated Canistota/Freeman 14-8 for the 9AA state championship.