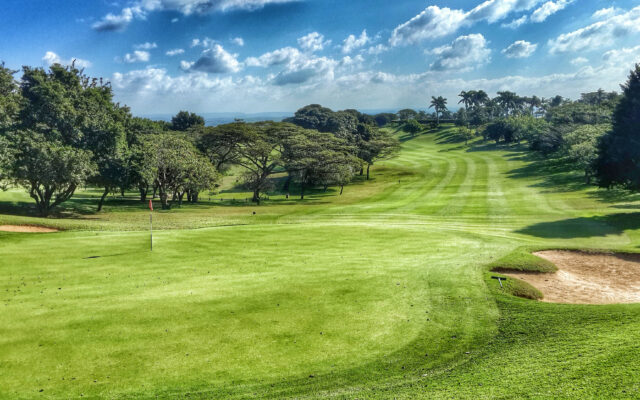 Both Chester and Howard girls golf teams finished Top 5 in this week’s Class B State Golf Championship. The Chester Flyers finished second on the podium with a team score of +107 and Howard Tigers placed fifth with +146.

The top individual golfer for Chester was Jaydn McDonald, tying for sixth with Allison Andrews from Deubrook Area, with +31. Ayla McDonald was not far behind her with +34, finishing tied for eighth with Brynn Roehrich from Clark/Willow Lake.

Cadence Olivier hit +42, tying for 15th with Ashton Summerville from Platte-Geddes. Lauren Roberts landed in a four-way tie for 55th out of 100 total golfers with a score of +71.

Howards best showing was from Mia Glanzer’s +44, putting her in a tie for 17th place with Berkley Groos from Colam-Egan. Trinity Palmquist finished right behind Glanzer, tying for 19th with Mackenzie Everson from Castlewood with their score of +45. Piper Thompson finished in the Top 40 as well, placing 38th with a +57.

Click here for full results from the Class B State Championship